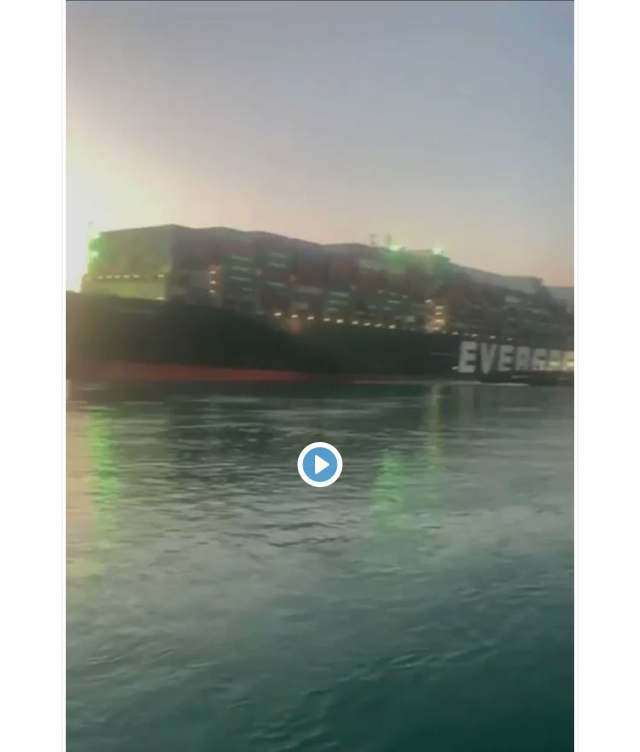 Ever Given Ship stuck in the Suez Canal for almost a week has been refloated and the canal open for international trade.

The Ever Given ship was successfully turned by an Egyptian crew in the Suez Canal early Monday morning, after it was stuck for nearly a week, according to canal authorities.

The massive ship’s grounding impeded international trade, resulting in a pileup with hundreds of vessels in the canal.

The Suez Canal Authority (SCA) confirmed in a statement that the ship is now partially floated and turned in the “right direction.” Canal service firms and maritime service providers previously reported the ship was once again afloat.

The shipping traffic monitoring site, MarieTraffic.com, said satellite data showed the ship’s bow has been moved, but there is “still some work to do.”