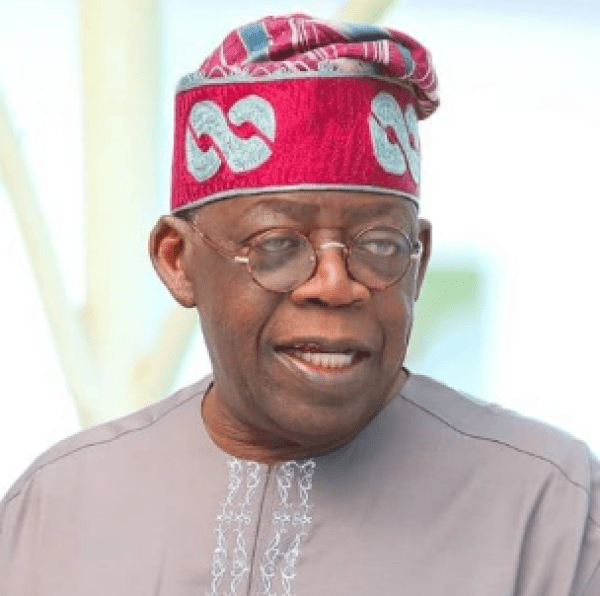 -As Lalong harps on reducing costs of governance

National leader of the All Progressives Congress,APC, Asiwaju Bola Ahmed Tinubu has said that while states and local government must shape their budgets to fit their revenues, the federal government should spend more to create more jobs for the youth in both the north and south which is key to eradicating restiveness and sundry criminality among the youth.

“Take a look at the world. Those nations that recovered most quickly from the 2009 economic crisis and now from COVID-19 are those nations that most engaged in government stimulus spending to revive their flagging economies,” he said.

Tinubu who was Chairman of the 2021 Sardauna Annual Memorial Lecture held on Saturday at the Arewa House, Kaduna,said the feat achieved by those nations was was not by accident but due to purposeful policy and the deeper understanding of the nature of money and the role of a national government in…