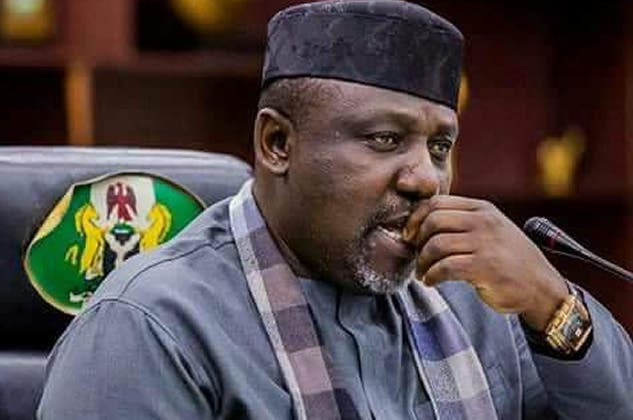 Vanguard gathered on Tuesday in Owerri, that Okorocha and Ilomunanya were still talking tough after clashing onboard an aircraft from Imo airport to Abuja. Read the story of the clash HERE.

Ilomuanya, who is also a former Chairman of Imo traditional rulers council, through his Media Adviser Kennedy Eweama, said: “The attention of the Obi of Obinugwu and Chancellor, Federal University, Birnin Kebbi, Kebbi State, His Royal Majesty, Eze (Dr) Cletus Ikechukwu Ilomuanya, has been drawn to mischievous and misleading information, alleging that he granted an interview to a news outfit,…