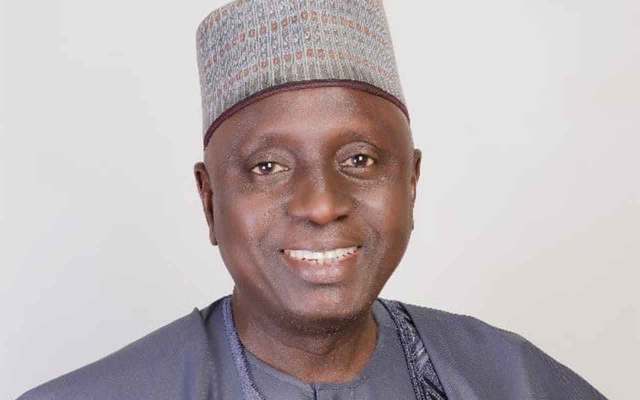 The Senate has summoned the Minister of Health, Dr Osagie Ehanire; Minister of Trade and Investment, Niyi Adebayo and the Director-General of National Agency for Food and Drug Administration, NAFDAC, Professor Mojisola Adeyeye to appear it in the next two weeks.

According to the Senate, failure on the part of the Ministers and NAFDAC boss to appear to intimate the Upper Chamber explain why a policy of 2017 by the Federal Government has not been implemented as well as about the manufacturing, importation, and policy guideline for syringes in Nigeria, just as Trade and Investment Minister will appear to explain reasons for why the Backward Integration Policy (BIP), which was validated in 2017 was still on his table and has not been presented to Federal Executive Council for approval.

Speaking in Abuja during an Investigative hearing on “The need to regulate the manufacturing, importation and use of Syringes and needles to protect the lives and safety of…