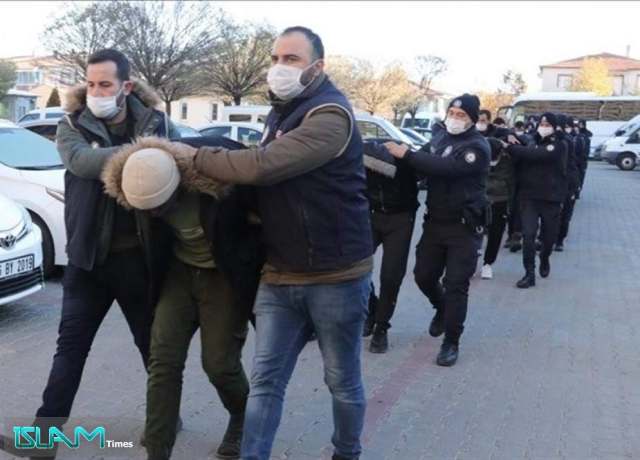 Turkish prosecutors on Tuesday ordered the detention of a total of 218 suspects over their alleged links to a network behind a failed coup in 2016, local media reported.

Anti-terror teams and police forces launched simultaneous operations in 25 provinces to catch 115 people, including soldiers on active-duty, upon the order of Istanbul prosecutors, the state-run Anadolu agency said.

66 people have been detained so far, and operations were underway to capture the rest, it added.

Meanwhile, Ankara prosecutors issued detentions warrants for a total of 103 suspects in two other separate investigations, the Haberturk broadcaster said on its website.

All of those targeted in the operations have suspected ties with the network headed by the U.S.-based Turkish cleric Fethullah Gulen, according to press reports.

The Turkish government blames Gulen and his network for masterminding the coup bid in July 2016, in which 250 people were killed.