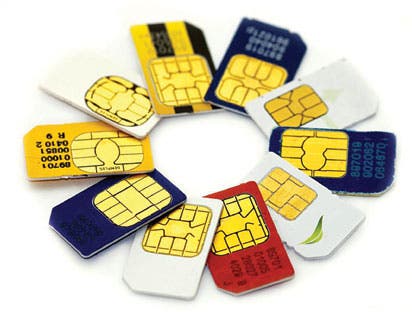 Delivering judgment in a suit filed by Ubani, Justice  M. A. Onyetenu last week held that the initial two weeks ultimatum (now extended to April 6) given to telecommunication operators to block SIM cards of Nigerians who have not registered their SIM Card with NIN, if allowed, constitutes an infringement on their constitutionally-guaranteed right to freedom of expression, right to own moveable property and right to life.

The judge subsequently extended the new deadline for another two months effective from March 23.

In a letter dated March 30, 2021, Ubani asked the AGF to properly advice the Minister of Communications and Digital Economy to respect the court judgment and announce the extension of the new court-ordered…