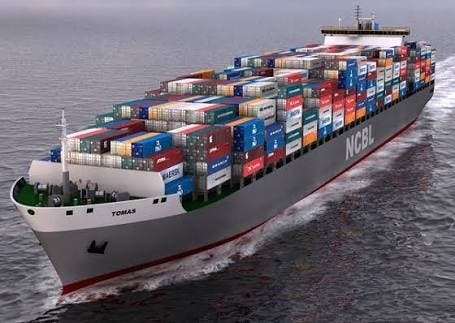 NIGERIA has been besieged by the outbreak of violence and conflicts which have over the years claimed thousands of lives and property. This is owing to activities of kidnappers, armed robbers, sea pirates, political thugs, arms traffickers and the extremist group, Boko Haram.

Boko Haram has in the last decade killed over 25,000 people in North East Nigeria. The group has sustained its attacks on the nation, brutally killing thousands of people including soldiers, women and children. All these armed activities continue unabated, partly because of unchecked arms proliferation in the country. These groups also use locally made arms, but their most sophisticated arms are usually imported, concealed and smuggled into the country via seaports.

These ceaseless tragic developments have spurred the impression that the nation’s security intelligence has either failed or is heavily compromised. This, therefore, calls for new approaches to taming the…