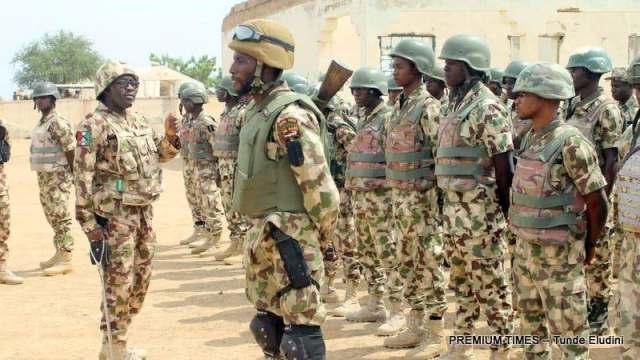 The Director-General, Defence Research and Development Bureau, AVM Ubrufih Uzezi, on Tuesday, appealed to the National Assembly to increase its annual budgetary allocation for research and development.

Uzezi made the appeal when the Senate Committee on Defence, led by its Chairman, Sen. Aliyu Wamakko visited the bureau in Abuja, for oversight.

Providing a breakdown of the bureau’s budget performance for 2019 and 2021, Uzezi lamented the paucity of funds for research and called for more funds to be allocated to the bureau.

He said that an upward review of the funds for research would enable the military to effectively prosecute the war against insurgency in the North-East, as well as tackle other security challenges in other parts of the country.

“The money appropriated has been well spent and for the things we are doing, a lot has to do with funding to solve a lot of problems that our troops are facing in the North-East, North-West and North-Central; the issue of…