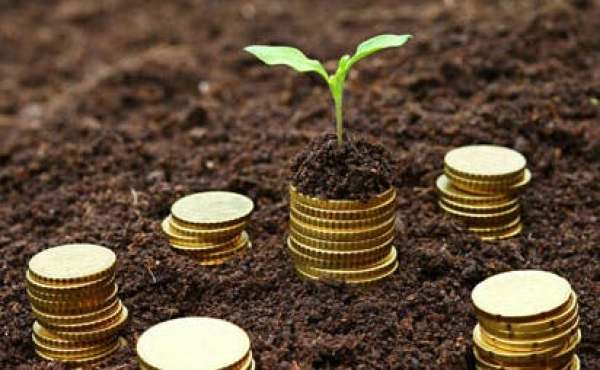 Says violators of Act’ll be jailed

The charge was given in an address by Director-General, NASC, Dr Philip Ojo, while declaring open a one-day ‘Stakeholders’ Sensitization and Capacity Building Workshop on the Implementation of the NASC Act 2019’ held in Abuja.

Ojo said it was important for the Council to gather seed companies across the country for sensitisation as there are areas of the Act they are to know and operate accordingly in order not to violate those provisions in the Act.

He further stated that the Act has introduced a number of innovations including third-party certification, which creates avenues for young people and others to participate in seed quality control as a third…