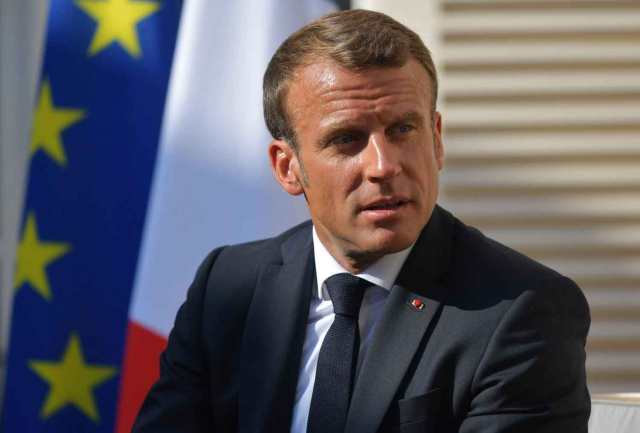 From the French role during the Rwandan genocide to its colonial-era crimes in Algeria and looting of indigenous art, President Emmanuel Macron has gone further than predecessors in recognising some of the darker chapters of his country’s past in Africa.

But historians say more needs to be done to restore France’s image on a continent where its long history of meddling in former colonies has created a poisonous legacy, particularly for young Africans.

The latest development in France’s reckoning with its past came on Friday, when a historical commission set up by Macron concluded that France bore “overwhelming responsibilities” in the 1994 Rwandan genocide.

The report accused France, which had close ties to the Hutu regime behind the massacre of ethnic Tutsis, of being “blind” to preparations for the mass killings, though it found no evidence of French complicity in the bloodshed.

The French presidency said it hoped the…

Much Ado about INEC nominations