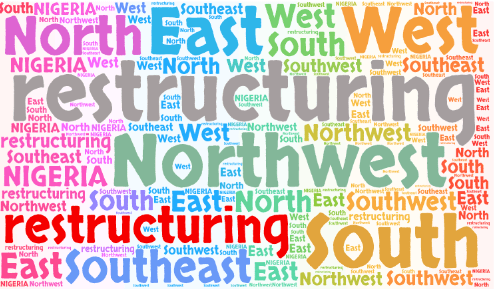 NATIONAL Vice-chairman of the Peoples Democratic Party, PDP, South-South, Dan Orbih has said that the breaking up of the country is not the option but a revisit to the restructuring of the county, as being canvassed by some prominent Nigerians and groups.

He also advised proponents of secession to have a rethink, saying that a cursory look at the history of the country indicates that breaking up the country was never the answer.

He, however, blamed the current beating of the drum for secession by some sections on the way and manner the current government in power is running the affairs of the country.

Orbih, who spoke to Vanguard in Benin City, Edo State, yesterday said, “I don’t think that secession is an option for this nation because when you go through our history, secession is never the answer.

“There is every reason for people to think there is reason to revisit the issue of the restructuring of the country as it is now. I think…