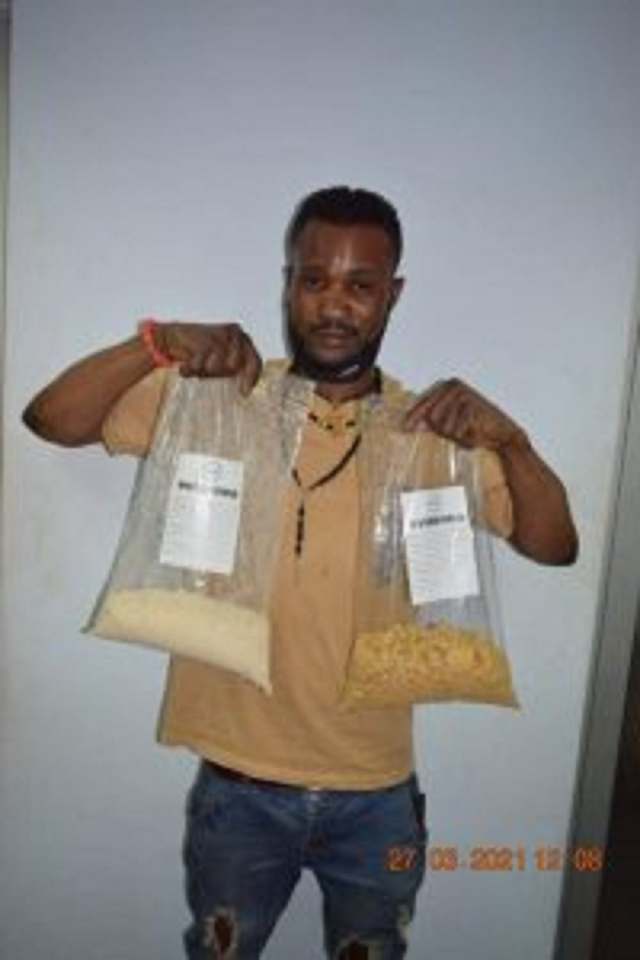 A statement by the Director, Publicity and Advocacy, National Drug Law Enforcement Agency (NDLEA), Mr Femi Babafemi, on Sunday, in Abuja, said the heroin was found concealed in the lining of a false bottom on his suitcase.

According to the agency, Odeh was arrested at the departure lounge of the NAIA during an outward clearance of Ethiopian aircraft 911 en route Addis Ababa to Italy.

“Under interrogation, Odeh claimed he has been living in Italy since 2015, when he got into the country through Libya.

“ I work as a labourer on a farm in Italy, with a pay of about 50 Euro a day. I also works as a flyer distributor when the farming season is over and I make as much as…