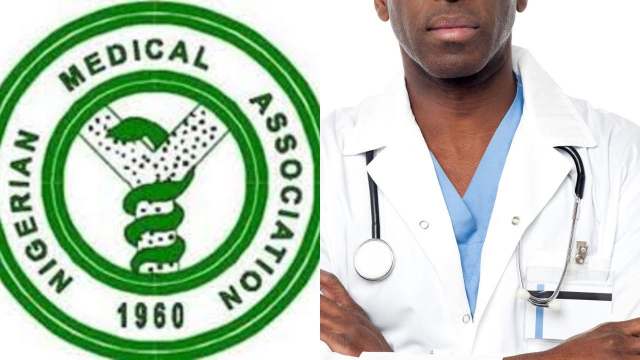 The Nigerian Medical Association, NMA, weekend described a statement credited to the Minister of Labour and Productivity,Senator Chris Ngige that in the United States of America (USA) and other developed countries, resident doctors pay for their residency training abroad as hate speech, insisting that, “resident doctors are paid all over the world.

In a press statement made available to Vanguard and signed by the President of the NMA, Prof Innocent  Ujah said as much as they appreciate the efforts being made by the government to resolve the issues that have led to the avoidable and unnecessary industrial action by the Nigerian Association of Resident Doctors (NARD), the NMA wishes to clarify the misinformationby the Minister.

According to the doctors, the statement is viewed to be a hate speech capable of bringing down the health system in Nigeria and thereby worsening the…