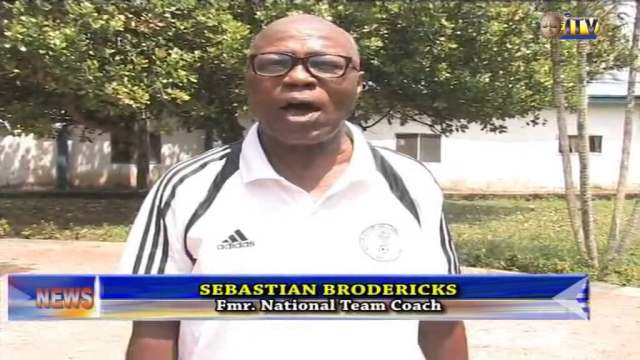 Entering his sparsely furnished sitting room in his weather-beaten bungalow at No 10 Omozioge Drive street off Jemide, Off Giwa Amu Street in Benin City, Coach Sebastian Broderikcs Imausen heartily welcomes his guest into a chair in the sitting room; he looks cheerful but he was quickly joined by his wife, Helen apparently to guide him and bring him back to himself as he seems to be suffering from dementia.

Coach Sebastian in between sobs and at a point totally crying said he has been surviving on his monthly pension but that has been stopped for about three months as he could not go for the last screening of pensioners by the Edo state government because of ill-health. However, his wife has submitted the necessary documents but he is still waiting for the government’s reaction.

He said “You can see that I am no longer active. I am 83 years old now, I have been out of the system. At a time, the state government under Comrade Adams Oshiomhole…