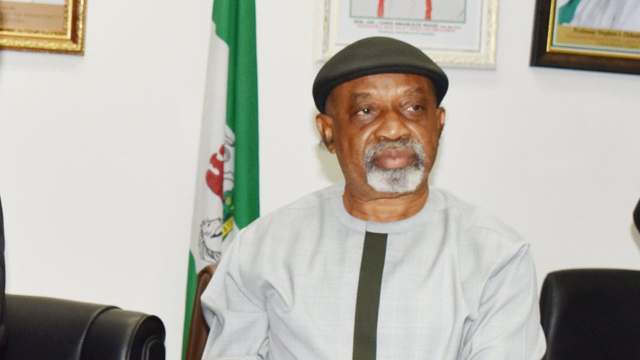 The Ministry of Labour and Employment has advised the Nigerian Medical Association to stop dissipating energy, interpreting the comments made by its Hon Minister Sen. Chris Ngige in a recent television interview and squarely face the challenge of helping to stem the series of industrial action by the junior doctors in the National Association of Resident Doctors (NARD)

A statement by the Deputy Director, Press and Public Relations, Charles Akpan in Abuja said “instead of dissipating energy on interpreting the comments of the Minister which at best could be regarded as an obiter, the NMA should sit up and address the challenge of series of illegal strike which junior doctors in NARD have been embarking on , especially the current one that started on April 1 , 2021 with the connivance and tacit support of the NMA.

The Hon. Minister had in an answer at a recent television interview made reference to the service package for…