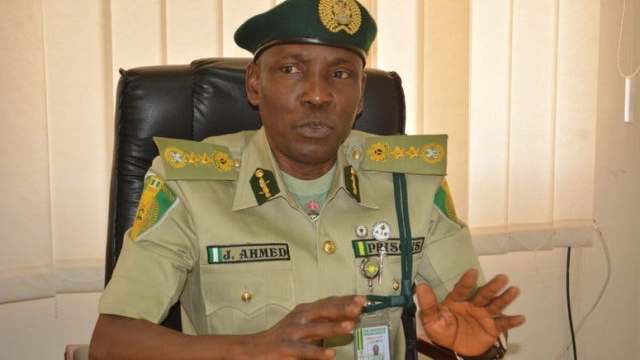 The Nigerian Correctional Service NCoS has launched a probe into Monday’s gun attack on the Owerri Custodial Centre which led to the forceful release of 1, 844 inmates.

Spokesman of the NCoS, CC Francis Enobore in a statement explained that “the attackers who stormed the facility at about 0215hrs on Monday 5th April 2021, gained entrance into the yard by using explosives to blast the administrative block”.

The attackers were said to have arrived at the centre in large numbers in several Hilux pick-up vans and Sienna Buses armed with sophisticated weapons and immediately engaged the security personnel on duty in a fierce gun battle.

“They eventually detonated the explosive to gain entrance”, Enobore stated.

He added that the Acting Controller-General of Corrections, John Mrabure has ordered a comprehensive investigation into the incident and in collaboration with other security organizations, commenced a search and recovery operations to…