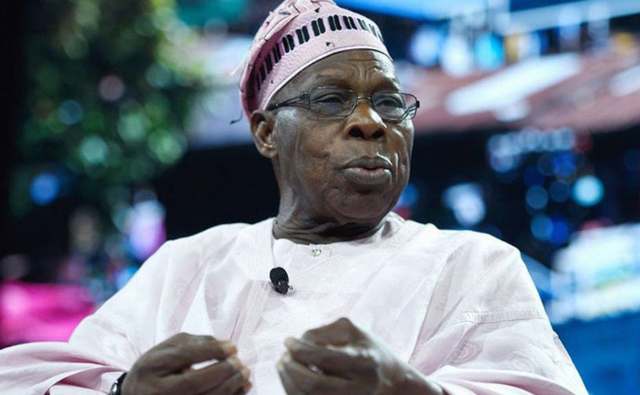 The call was made after Gumi led a delegation to meet with Obasanjo in Abeokuta, in Ogun State.

A source present at the meeting told Vanguard that the choice of Chief Obasanjo by Gumi, was based on the fact that the former president is a critical stakeholder and a respected elder statesman to discuss such issues with.

Gumi briefed Obasanjo on his recent peace advocacy visits to the Fulani bandits in the North, with the hope that government would understand the situation better and adopt his suggestions as the best possible way of ending the current insecurity crisis.