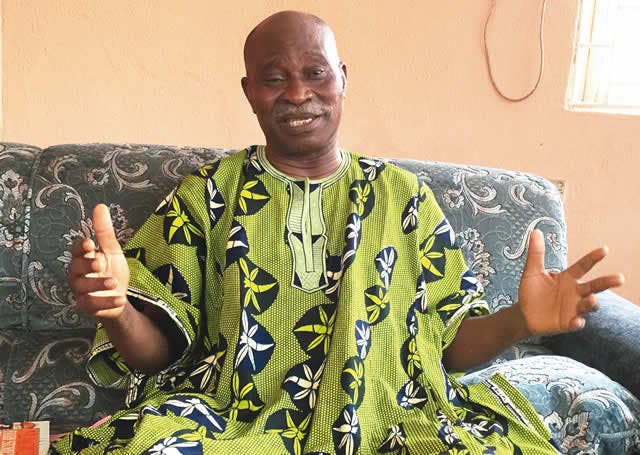 Sobowale engaged a large segment of the participants, telling his own story and lecturing those who, according to Prof. Rotimi Olatunji, “had gathered to learn at the feet of the master.”

Beginning with his childhood days, the octogenarian informed his audience that he had wanted to be a mechanic so badly that he boldly told his father so. According to him, he had got used to having whatever he wanted after losing three of his siblings and was loved by both his mother’s and father’s family, but the people were so concerned that he would run away from the village that they called a “National Conference” to dissuade him, but later allowed him.

While serving as an apprentice to a roadside mechanic, he recalled that he was so disoriented that he would bring “a spanner when the master asked for pliers.” …