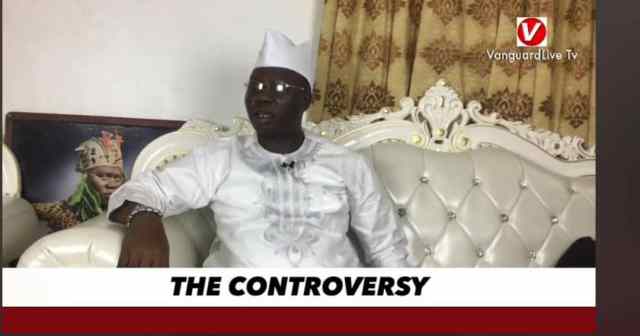 A pro-Yoruba women group, Yoruba Women in Government, YWIG, Monday, faulted the Aare Onakankanfo of Yorubaland, Iba Gani Adams over his recent call on the Inspector-General of Police, Mr. Mohammed Adamu, to redeploy the Oyo State Commissioner of Police, Mrs. Ngozi Onadeko over rising insecurity in the state.

The group alleged that the call is not only a threat to peace and security in the state, but also an obstruction of justice, distortion facts, accusing him of embarking on a campaign of blackmail.

The women group, in a statement in Osogbo, by its Chairperson, Chief Fumilayo Adesanwo, said: “We will not fold our arms and allow Gani Adams to rubbish the good name and excellent track record Mrs. Ngozi Onadeko has built over the years.”

READ ALSO:  A man who raises his fist to a defenceless woman needs psychiatric help