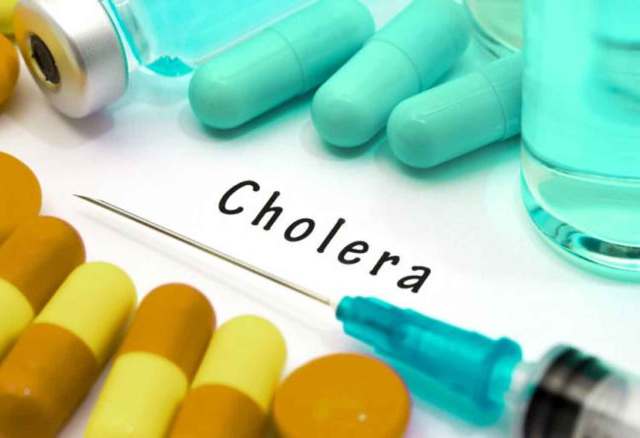 The national multi-agency cholera Technical Working Group (TWG) at the Nigeria Centre for Disease Control (NCDC) is monitoring situation in eight states, where there are reports of suspected cholera cases.

The NCDC Director-General, Dr Chikwe Ihekweazu, made this known in an interview with the News Agency of Nigeria(NAN), on Tuesday in Abuja while giving an update for cholera case in the country.

Cholera is an endemic and seasonal disease, occurring annually mostly during the rainy season and more often in areas with poor sanitation, overcrowding, lack of clean food and water, and areas where open defecation is common practice.

”As of March 28, a total of 1,746 suspected cases including 50 deaths with a Case Fatality Rate (CFR) that is 2.9 per cent have been reported from Benue, Delta, Zamfara, Gombe, Bayelsa, Kogi, Sokoto and…