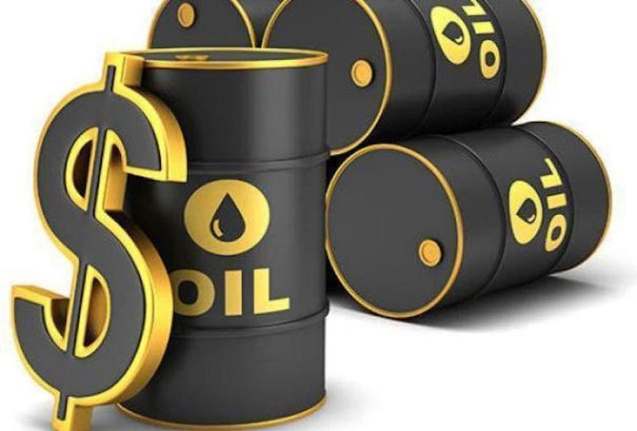 Nigeria’s total crude oil and condensate production from January to October 2020 fell by 10.25 percent when compared to similar period in 2019, latest data from the Nigerian National Petroleum Corporation, NNPC, has shown.

Data contained in the NNPC monthly financial and operational report for November 2020 showed that for the eight months period, total oil and condensate production for January to October 2020 was 553.59 million barrels.

The data also showed that oil and condensate production for August 2020 was 51.15 million barrels, a drop of 20.87 percent when compared to 64.64 million barrels produced in August 2019.