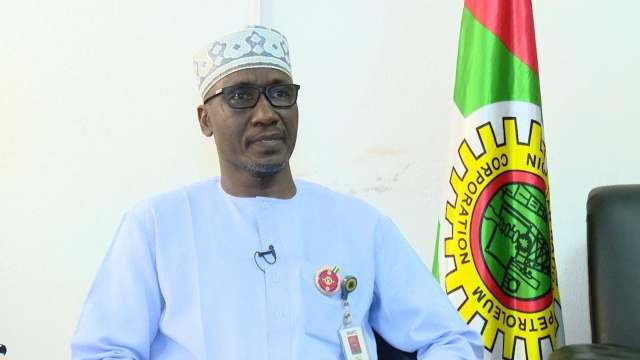 …Critics will hike cost if given opportunity – Kyari

Despite widespread opposition to the deal, the Nigerian National Petroleum Corporation, NNPC, on Tuesday signed the $1.5 billion contract with Italian firm, Tecnimont SpA for the complete rehabilitation of the Port Harcourt Refinery.

Criticisms had trailed the decision of the Federal Executive Council to approve the sum for the rehabilitation of the 210,000 barrels per day refinery, with many calling for the outright privatization of the refinery.

But speaking at a contract signing ceremony in Abuja, NNPC Group Managing Director, Mallam Mele Kyari said the decision to rehabilitate the refinery which has not produced in the past three years was justifiable.

For those questioning the $1.5 billion cost, Kyari said the…