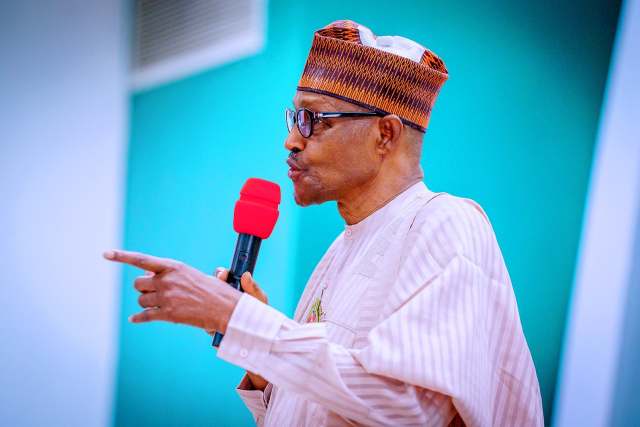 ABUJA– INTERNALLY  Displaced Persons, IDPs,in the North East have begged for restoration of peace in the region, saying such achievement would afford them the opportunity to return to their original homes and livelihoods.

This was as they lamented that their displacement as a result of Boko Haram activities have thrown them to the dark side of life, wondering if they would ever return to their ancestral homes again.

The IDPs under the umbrella of Conference of North East IDPs, in a statement, Monday, expressed displeasure with the current state of insecurity in the country, recalling that they had thought the appointments of new service  chiefs would make a difference but it’s not so.