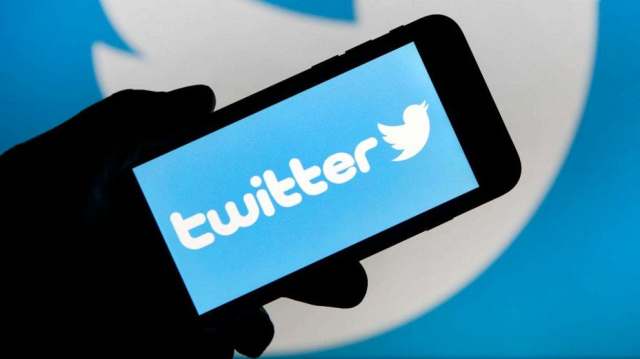 Russia plans to maintain the reduced data speeds it imposed on Twitter until at least the middle of May, state communications regulator Roskomnadzor said on Monday.

At the same time, the regulator said it is giving the US social media company more time to remove banned content, such as child pornography material.

After slowing Twitter’s speed, Roskomnadzor is also threatening to block the social media platform in the country entirely if it does not fully comply with government requests.

So far, about 1,900 of a total of 3,100 posts and most links to unauthorized content have been deleted, a statement by the regulator said. The company had “increased its haste in removing prohibited materials,” Roskomnadzor said.

A court in Moscow had fined Twitter the equivalent of nearly 118,000 dollars on Friday for failing to delete appeals to minors to protest the detention of Kremlin opponent Alexei Navalny.

At the end of January, tens of thousands of people took to the streets in…