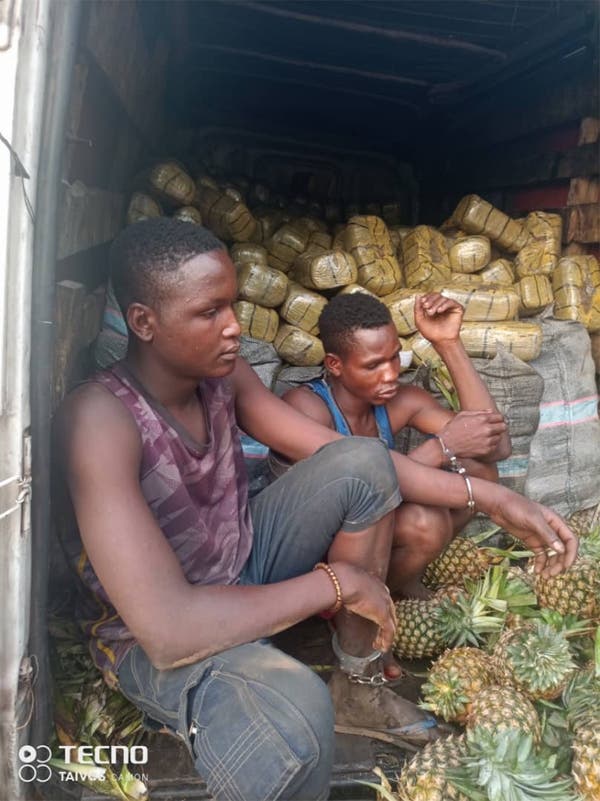 It was indeed a bleak Easter for the most wanted drug baron in Nasarawa state, Sami Ashoko as he did not only spend the festive season in custody, his warehouse filled with skunk was also raided and 100 bags of the illicit drug weighing 1,095.3kg seized.

Both syndicates were busted on Friday while trying to distribute their illegal substances for the Easter sales.

In Nasarawa, Ashoko, 39, who hails from Ibilo in Akoko Edo area of Edo state, was arrested in Shinge, Lafia based on actionable intelligence.

A team of operatives had stormed his warehouse in Lafia and recovered 100 bags of cannabis weighing about 1.1 tons or 1095.3 kg.

According to the Commander, Nasarawa state Command of the NDLEA, Justice…