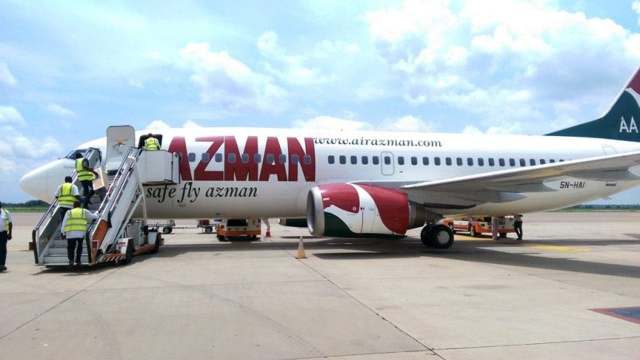 The airline also extended the apology to the authority and the Minister of Aviation, Senator Hadi Sirika for the embarrassment the published allegations would have caused them.

According to a statement signed by Azman Air‘s Accountable Manager, Muhammad Hadi Abdulmunaf and released Tuesday night, the airline said it has established that the letter containing the false allegations actually came from a staff of the airline, to management’s disappointment.

The statement by the airline read: “On March 21, 2021, we issued a press statement expressing our surprise and shock at a publication credited to us in which the integrity and reputation of the Director General of the NCAA, Capt. Musa Nuhu, came under attack as a result of the decision taken by the regulator…