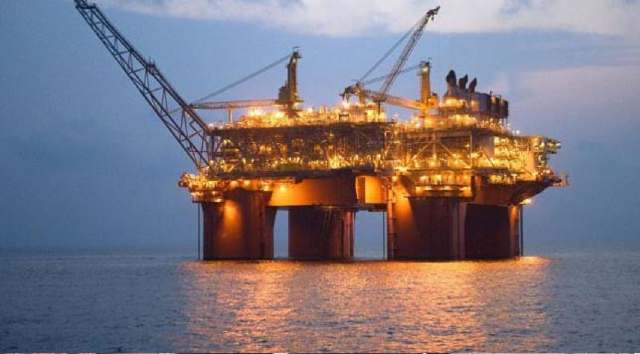 According to DPR, the revocation and re-award  have  already been approved by President Muhammadu Buhari, who doubles as the Minister of Petroleum Resources.

The agency stated that the oil assets are now to be operated by Kaztec Engineering Limited/Salvic Petroleum Resources Limited (KEL/Salvic) Consortium, consisting of two indigenous companies with effect from March 23, 2021.

Explaining the rationale for the revocation while speaking to journalists in Lagos yesterday, DPR Director, Eng, Sarki Auwalu  said: “On issue of revocation of Addax Petroleum,…