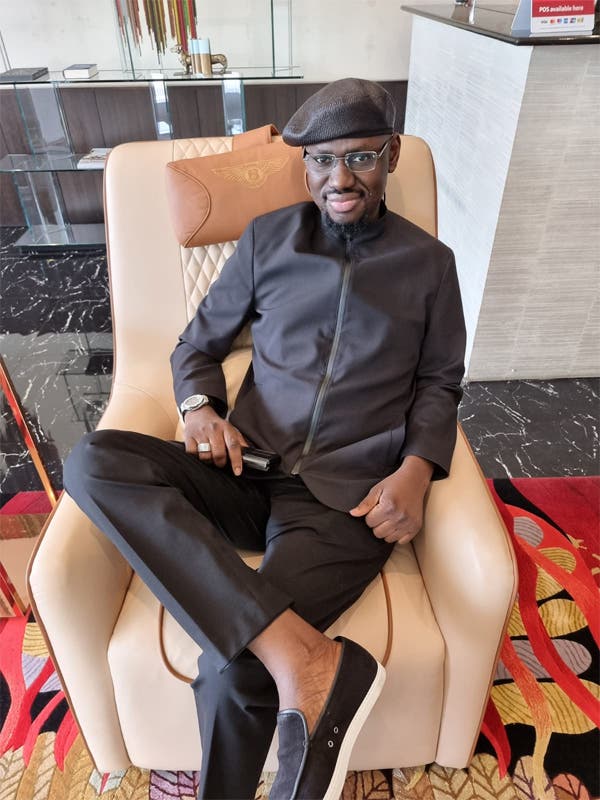 Former Deputy National Publicity Secretary of the All Progressives Congress (APC), Comrade Timi Frank, has lampooned the Attorney-General of the Federation (AGF) and Minister of Justice, Mr. Abubakar Malami, over what he described as Malami’s uninformed comment on former Vice President Atiku Abubakar.

Frank, in a statement on Wednesday in Abuja, described Malami as “a comedian among other comedians”.

He however urged the Attorney-General to focus on more crucial issues bedevelling the country rather than taking Atiku to court over baseless claims of not being a full-blooded Nigerian.

Frank said: “Atiku Abubakar is a true Nigerian who has sacrificed a lot to stabilise Nigeria’s democracy and economy.

“It is only a comedian that can, therefore, come out to say that Atiku is not a true Nigerian.