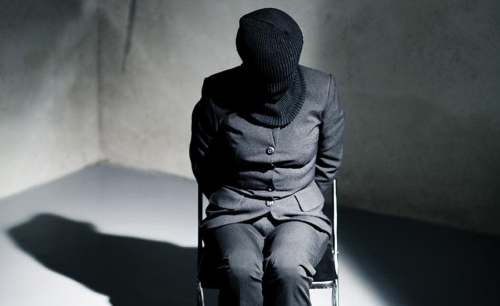 The family of five abducted along Ajowa-Ayere kabba road by suspected herdsmen has regained freedom.

They include the father, Olisa Ibrahim, mother and their three children.

It could not be confirmed if money was paid as ransom but a family source said that the kidnappers only demanded cooked delicious food, wine suya and other things as part of conditions for their release.

Reports had it that the victims were returning to Abuja after spending the Easter holiday in their Ajowa home town when they were abducted by gunmen.

Their abduction threw the community into apprehension and confusion.

Family source said that they have returned to Ajowa Akoko after their release.

Recall that the victims who are natives of Daja Ajowa were abducted at gun point between Ajowa Akoko and Ayere in kogi state.

The state police command spokesperson, Tee Leo lkoro said he could not confirm their release since according to him ”…