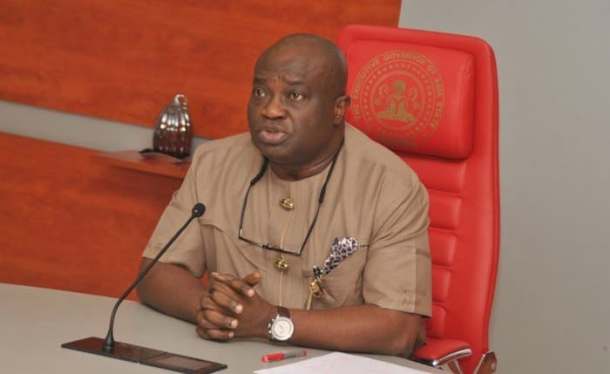 Governor Okezie Ikpeazu of Abia says the state government is ready to provide facilities that will boost leather and garment production in the state.

Ikpeazu said this on Friday while performing the ground breaking ceremony of Aba Leather And Garment Industrial Cluster in Umunnato as well as Enyimba City Garment Industry in Umukalika, both in Obingwa Local Government.

The governor said that the construction of the two local industries would encourage production of leather and garment in large quantities in Abia.

Ikpeazu said that Enyimba City Garment Industry, which was solely sponsored by the state government, would be completed before the end of the year.

He said that the Aba Leather and Garment Industrial Cluster, was a public-private partnership project and would be completed before the end of his administration.

Ikpeazu described Aba as a major contributor to the growth of leather and garment production in Nigeria, saying there was the need to create…