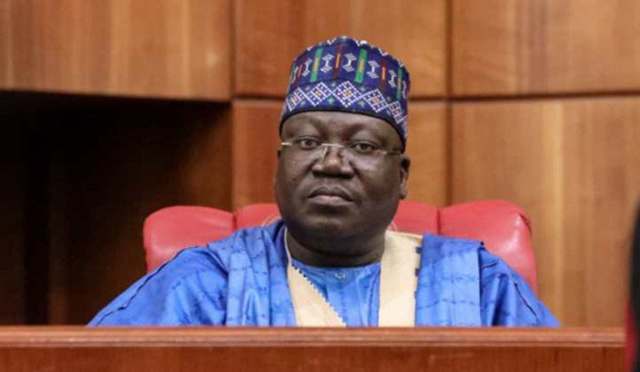 …They can’t slow down my government – Uzodimma

The Senate President of Nigeria, Ahmed Lawan on Friday, said that enemies of development in Imo were behind the destruction of police stations and the Owerri correctional centre.

The Senate President said: “This road named after one of my predecessors, former Senate President, Evan Enwerem, is not only in the right direction but a message that Imo will continue to work. What I want to say is that these projects are peoples projects and it has shown to us that the peoples resources are utilized prudently. Therefore, Imo people should use them well.”

He continued: “Anybody behind the destruction of prison and police stations in Imo, should be considered…