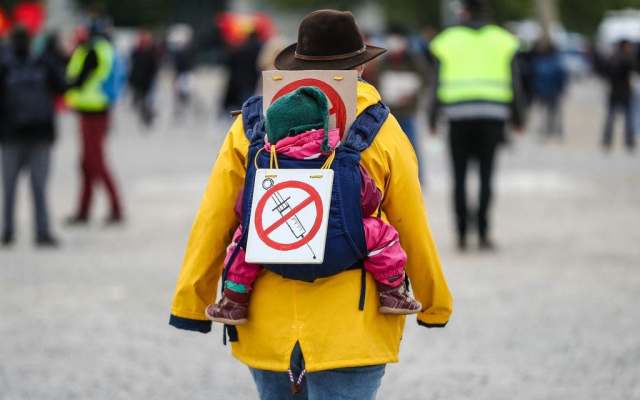 Parents in the Czech Republic who refuse to vaccinate their children against common diseases can be fined, which is in line with the country’s compulsory vaccination policy, the European Court of Human Rights (ECHR) has ruled.

Such measures are no violation of the right to respect for private and family life, the court said on Thursday.

The ECHR ruled on six cases in which children had not received their routine vaccinations as scheduled. Five of the…