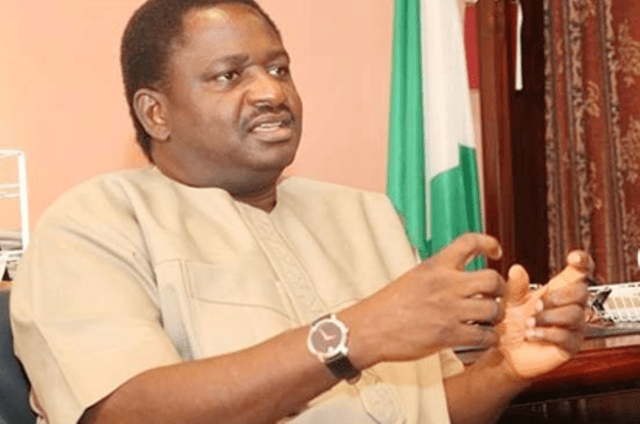 War of tongues. Is that a new one? No, it’s as old as man, but it is perhaps the deadliest of all the wars. It is fiercer than insurgency, terrorism, banditry, kidnappings, armed robbery, cult killings, ritual murders, all put together.

A war of tongues has been unleashed on Nigeria, her leadership, anyone in government, in fact anybody serving the country in one capacity or the other. Want to become an enemy of the public? Then just take a position in government, major or minor.

Irrespective of where you were coming from, your stature and station in life, you become an enemy. You may have served creditably in the military, rising to become a General, been a military head of state, headed the Petroleum Trust Fund exceptionally, and now a two-term civilian President, a war of tongues that is so…