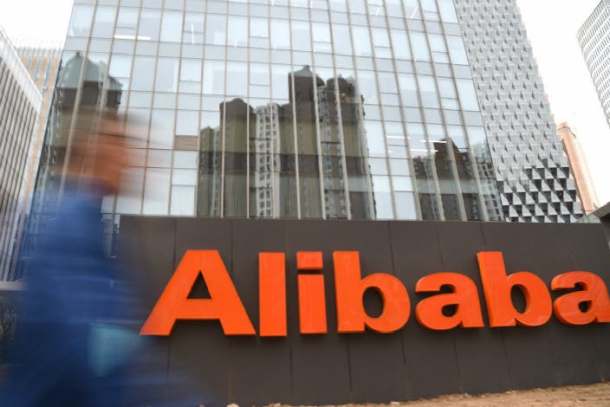 Party leaders worry about the dominance of China’s biggest internet companies, which are expanding into finance, health services and other sensitive areas. The party says anti-monopoly enforcement, especially in tech, is a priority this year.

Alibaba was fined for “abusing its dominant position” to limit competition by retailers that use its platforms and hindering “free circulation” of goods, the State Administration for Market Regulation announced. It said the fine was equal to 4% of its total 2019 sales of 455.712 billion yuan ($69.5 billion).

“Alibaba accepts the penalty with sincerity and will ensure its compliance with determination,” the company said in a statement. It promised to “operate in accordance with the…