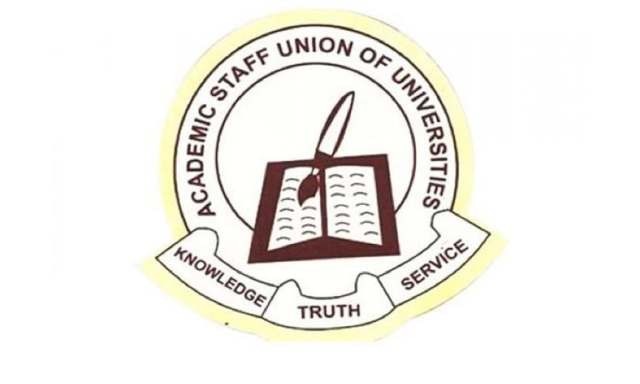 The Congress of University Academics (CONUA) has rejected the latest moves by the Academic Staff Union of Universities (ASUU) to break its rank through a reconciliation attempt.

Coordinator of CONUA, Dr Niyi Sunmonu, announced the body’s position in a statement issued on Saturday in Lagos.

According to the statement, Prof. Olubayo Olu, the Akure Zonal Coordinator of ASUU recently sent a text message to some leaders of CONUA in the Obafemi Awolowo University, invited them to a meeting at Ile-Ife in Osun.
Sunmonu stated that the content of the text messages read: “reconcile the various factions of ASUU in your branch’’.

He declared that CONUA was an independent union and not a faction of ASUU and, therefore, dishonoured the invitation.

“CONUA is an independent academic staff union with highly progressive and widely accepted philosophy and vision that are different from those of ASUU,’’ the statement read in part.

On CONUA registration with the Ministry of Labour and…