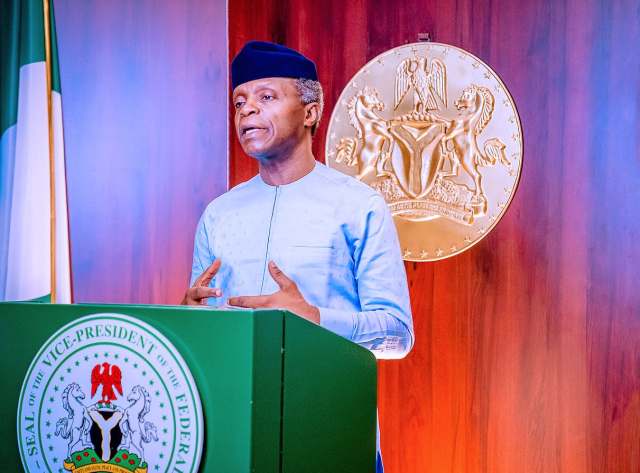 The Federal Government said efforts have been made to deliver electricity to about 25m Nigerians whose communities are off the grid.

With the flag-off in Jigawa State, Vice President Yemi Osinbajo restated the government determination to ensure that millions of Nigerians have access to cheap and environmentally friendly renewable power.

Coming under the Economic Sustainability Plan, Prof Osinbajo said the launch of the Solar Power Naija programme was taking off with the Jangefe Community in Roni Local Government Area (in the Kazaure Emirate) of the State and will soon get to all geopolitical zones in the country.

“After Jangefe, ” according to the Vice President, the rollout will continue “across the 6 geopolitical zones in Edo, Lagos, Adamawa, Anambra, Kebbi and Plateau. Other Solar companies are also in the pipeline for the Solar Power Naija facility to continue the march to 5 million connections during the life of this administration,” the…