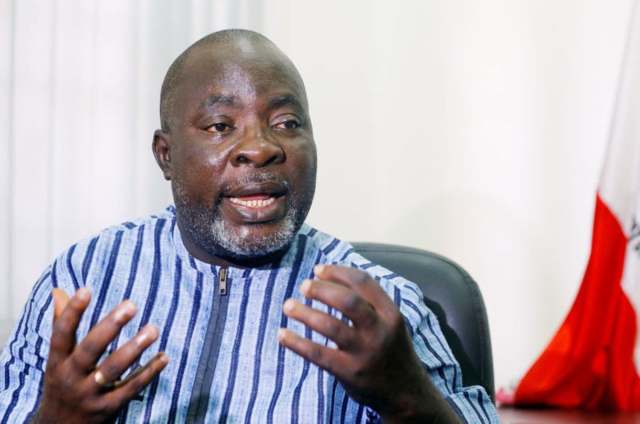 The Peoples Democratic Party, PDP, has said it is optimistic of victory in the November 6, 2021 Anambra state governorship election, saying the party represents a hat the “the hope for the state to rebuild and realize its full potentials”.

This is as the party noted that the manifest dearth of electoral activities in other parties in the state shows that they have already given up ahead of the November poll.

PDP National Publicity Secretary, Kola Ologbondiyan, who stated this while playing host to a coalition of Anambra youths under the aegis of Anambra Youth Initiative For Good Governance, in Abuja, noted that the assemblage of leading aspirants as well as the surge of the people to the PDP, clearly…