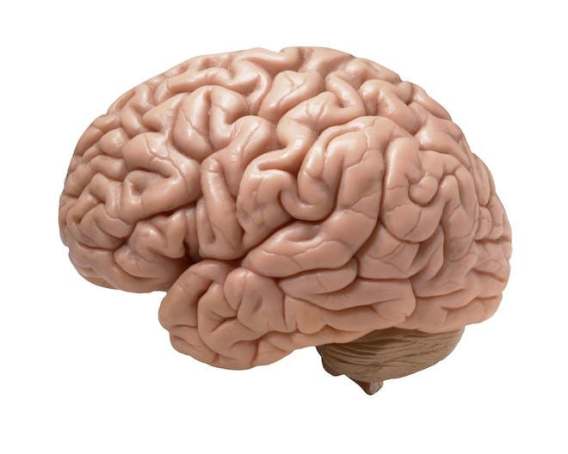 The method, discovered in a study published in the journal Nature Communications, is based on activating the brain’s immune system.

First, the team identified a failure in the brain’s immune system, leading to the amplification of cell division and spread of cancer cells of glioblastoma, a highly invasive fast-growing type of brain cancer.

According to the researchers, the failure in the immune system results partially from the secretion of a protein called P-selectin, that normally helps cells travel inside the body.

However, when this protein bounds to brain immune cells, it alters their function so that instead of inhibiting the spread of cancer cells, they enable them to proliferate and penetrate brain tissues.

Next, the researchers were able to inhibit the secretion of the protein, thereby neutralising the failure in the…