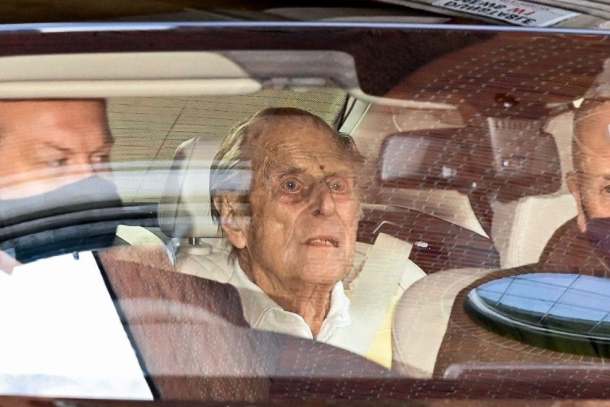 The funeral of the Duke of Edinburgh will be held at Windsor on April 17, with no public access nor public procession beforehand, a Buckingham Palace spokesman said on Saturday.

The event is to be a “ceremonial royal funeral”, rather than a state funeral, which “very much reflects the duke’s wishes”, a palace spokesman said.

A national minute’s silence will be observed as the funeral begins at 15:00 BST at St. George’s Chapel at Windsor.
Members of the public will not be allowed to attend as the proceedings have been scaled down due to the COVID-19 pandemic.

The funeral will be shown live on television.

Given the current pandemic restriction which allows only 30 mourners to attend, the event will be reduced in scale. At this moment, there is no confirmation yet on the rest of the guest list.

“In line with government guidelines and public health measures, there will be no public processions and the duke’s funeral will take place entirely within the grounds of…