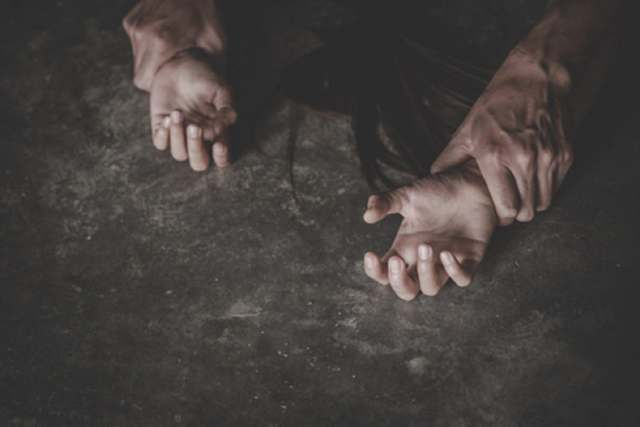 The program, which was held at the Somolu LCDA premises, on Thursday May 8, 2021, focused on  strategies that will bring a lasting solution to sexual molestation and domestic violence against girl-children and women in the State and nation as a whole.