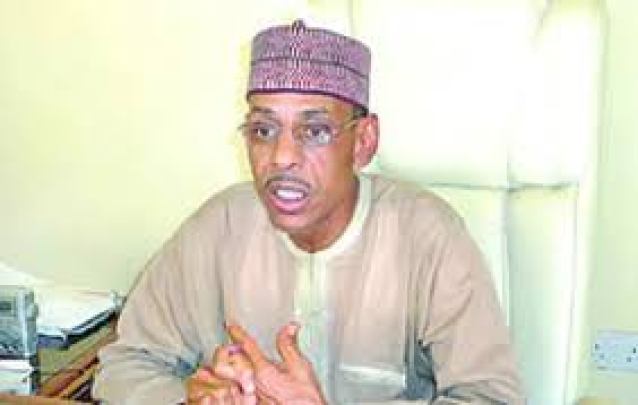 Northern Elders Forum, NEF, on Wednesday, called on politicians clamouring for the zoning of the 2023 presidency to the South to engage with the North in a context that can make it work.

NEF’s Director of Advocacy and Publicity, Dr Hakeem Baba-Ahmed said this in Abuja during a chat with Vanguard.

According to him, though the North could be persuaded to accept zoning in 2023, it was naive for some politicians to think Northern voters would give up their right to choose leaders while being disrespected.

Baba-Ahmed also said blackmail will not take those championing the cause of power rotation anywhere until the issue of zoning was settled under circumstances that do not violate democratic norms.

He said, “Zoning is not the same as restructuring. Those who equate the two do mischief to both, and they know it.

“NEF and the North have always supported restructuring and other arrangements that address political stability inclusion and justice.