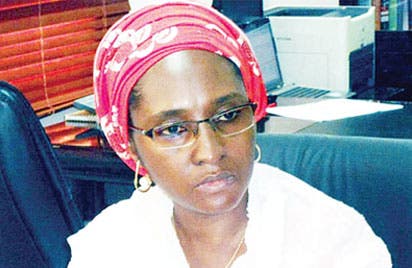 —Says Nigeria’s debt is at a sustainable limit
By Johnbosco Agbakwuru, ABUJA

THE Federal Government on Wednesday said there was no truth in the allegation made by the Governor of Edo State that the government printed an additional N60 billion that was shared at the Federation Account Allocation Committee, FAAC.

The Federal Government also denied that the nation’s foreign debt was enormous, saying that it was within the sustainable limit.

The Minister of Finance, Budget and National Planning, Mrs Zainab Ahmed, while fielding questions from State House correspondents at the end of the Federal Executive Council, FEC, meeting presided over by Vice President Yemi Osinbajo at the Council Chamber, Presidential Villa, Abuja, described the statement credited to the Edo State Governor, Mr Godwin Obaseki as said.