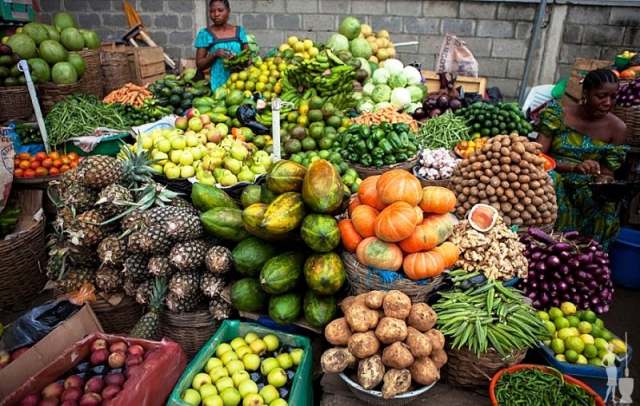 Lagos State Government has concluded plans to launch a 5-Year Agricultural Development Roadmap in line with its THEMES developmental agenda for the state.

The state Commissioner for Agriculture, Ms Abisola Olusanya, who disclosed this in Lagos on Wednesday, explained that the roadmap would help the state achieve its goal of making Lagos a 21st Century Economy.

According to Olusanya, the roadmap is focused on the development of agricultural value chains where the state has competitive and comparative advantages to ensure that the state attains its food security goals.

“I am delighted to address you today and avail you of the forthcoming launch of the 5-year Agricultural Development Roadmap for the Ministry which is slated for launch by the State Governor, Mr Babajide Olusola Sanwo-Olu next week Thursday.