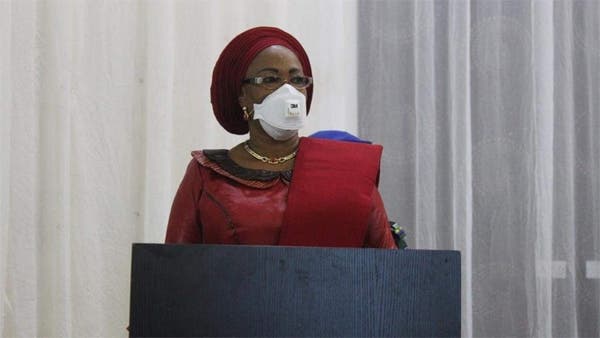 The wife of the Enugu State Governor, Mrs. Monica Ugochi Ugwuanyi, on Wednesday, rounded off her state and zonal campaigns against gender-based violence, calling for an all-inclusive and sustained crusade to stem the tide of domestic violence, sexual abuse, female genital mutilation, public harassment, among other forms of violence against women in the society.

Mrs. Ugwuanyi who also used the events to scale up awareness on yellow fever and the importance of the ongoing COVID-19 vaccination, described gender-based violence as barbaric and a violation of human rights.

Sensitizing women during the state flag off of the campaign against gender-based violence, held at Michael Okpara Square, Enugu, as well as the campaign in Enugu North, Enugu West and Enugu East senatorial districts, Mrs. Ugwuanyi lamented that the violent behaviour has eaten deep into the fabric of the society, adding that it cuts across most human…