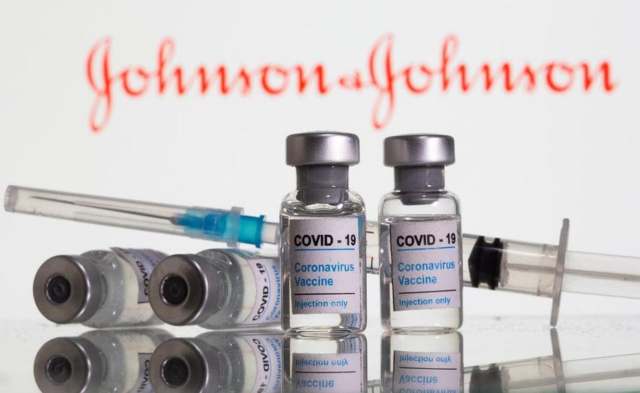 Less than a week after Europe’s drugs regulators admitted that there is an extremely rare chance of fatal blood clots occurring in persons who receive the AstraZeneca COVD-19 vaccine, US  health agencies have suspended the use of the Johnson & Johnson, J&J, single-dose COVID-19 vaccine following the development of a similar rare disorder involving blood clots among recipients.

In a joint statement, the US Centres for Disease Control and Prevention, CDC,  and the Food and Drug Administration, FDA,  said they were reviewing “six reported US cases of a rare and severe type of blood clot within 13 days after receiving the vaccine.”

All the six recipients were women between the ages of 18 and 48. One woman died and a second has been hospitalised in critical condition. About 7 million Americans have so far received the single-dose vaccine.