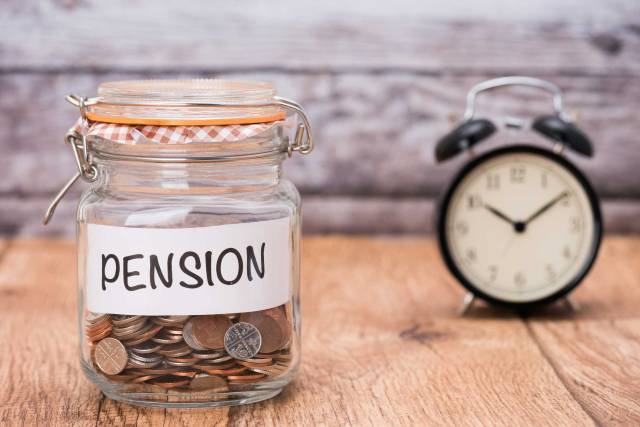 Relief may soon come the way of retired primary school teachers in Akwa Ibom state following the final approval by the state government to commence payment of their gratuities in instalments.

The Committee for the Verification of Retired Primary School Teachers and their Next of Kin, set up to verify the actual numbers of primary teachers or their next of kin, had last Thursday submitted its report to Governor Udom Emmanuel through the state’s head of service, Mr Effiong Essien.

A member of the committee and state secretary of the Nigerian Union of Pensioners, Chief Cosmos Essien, said the number of retired primary teachers between 2009 and 2018 where the payment of gratuities stopped and recommenced, respectively, was about 400.

Essien disclosed that those who had died within the period for their next of kin to inherit their gratuities were about 300; bringing the total to about 700, however, declined to mention the total amount needed to defray the…