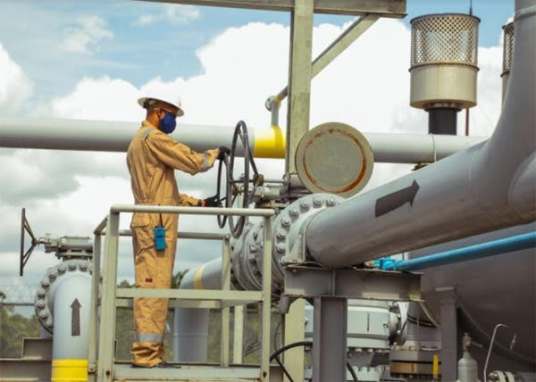 The Federal Government on Thursday inaugurated an Alternative Dispute Resolution Center (ADRC) to quicken the resolution of disputes in the oil and gas industry in Lagos.

It also inaugurated a six-member Advisory Council and a 20-member Body of Neutrals to mediate on disputes before the ADRC, which is one of the units of the National Oil and Gas Excellence Centre (NOGEC).

Mr Sarki Auwalu, Director, Department of Petroleum Resources (DPR) while inaugurating the council, noted that there were several oil and gas litigation both in Nigerian and foreign courts and tribunals.

He said: “These disputes usually take a considerable amount of time and cost to resolve. A typical dispute in court runs for a significant period prior to the rendering of a final judgement which may not be to the satisfaction of any of the parties.

“In certain instances, court judgements and even arbitral awards do not adequately resolve disputes in a manner consistent with the regulatory and commercial…