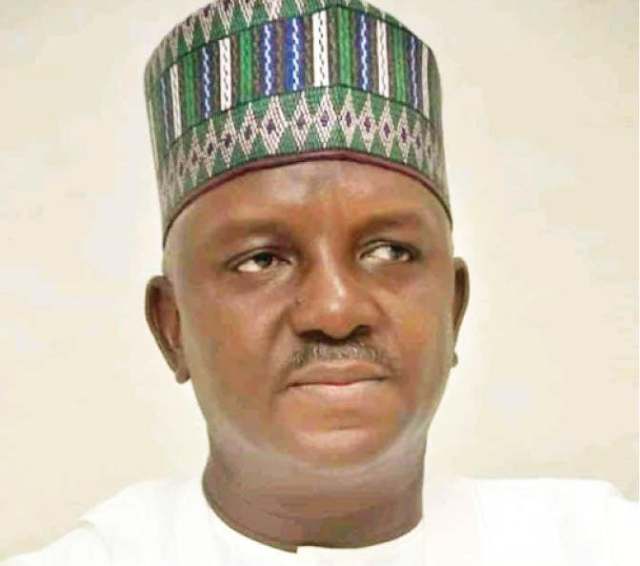 The Minister of Power, Saleh Mamman, has apologised to Nigerians over the recent erratic power supply in the country, saying no fewer than power generating plants had broken down in the last few weeks

In a statement signed yesterday by his spokesman, Aaron Artimas, the minister said the breakdown of the plants was responsible for the poor power supply situation in the country.

He noted further that seven other thermal plants were battling with low gas shortages but assured that there were ongoing efforts to restore power to the affected areas in the country.

The statement read:  “I sincerely regret the recent power outages across the nation and the difficulties it has brought with it, and wish to assure my fellow Nigerians that everyone involved is working assiduously to restore the national grid to its previous historical levels and exceed that.