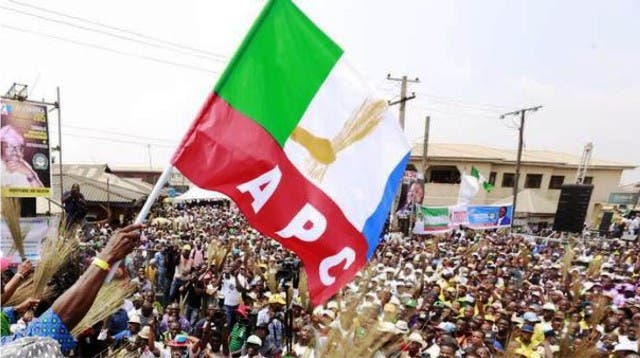 Female aspirants and persons living with disabilities are however to pay 50 percent of the prescribed fees.

According to the schedule of activities released by the party, the Notice of Election to its state chapter was released on Wednesday, April 14, while sales of forms commenced on April 14 and would end on June 8 which is also the last day for the submission of forms.

Screening of aspirants will begin on June 10 while publication of claims and objections will be June 12.

All rights reserved. This material and any other digital content on this platform may not be reproduced, published, broadcast, written or distributed in…