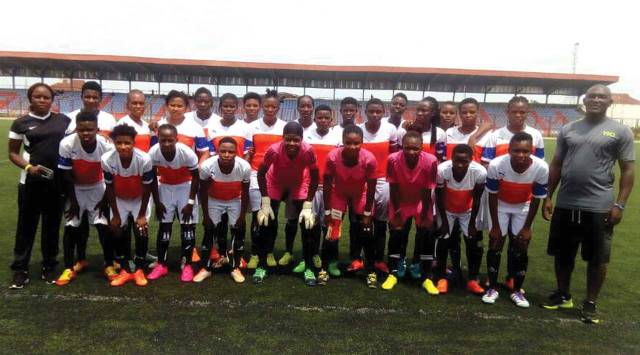 Chikere told NAN on Thursday in Benin they were eager to qualify from the competition so as to play in the inaugural CAF Women’s Champions League.

“Even though the fourth position is not good enough, but I will nonetheless commend the players for finishing in a position that qualified them to be among the top six clubs who can participate in the Super Six championship,” Chikere said.

She said it was good to know that the Ijebu-Ode tournament would ultimately decide the winners of the 2020/2021 NWFL Premiership.

“This is where the two teams will be selected to represent Nigeria in the proposed CAF-organised championship for women, slated for May.

“This Super 6 event is significant and…